William D. Beyers (Bill) was born in Indianapolis and has spent most of his life in Central Indiana. During his youth, he lived in Hancock County and he later moved to Carmel and graduated from Carmel High School.

Before beginning his career as an attorney, Bill attended Indiana University in Bloomington, Indiana where he obtained a B.A. in Psychology. He then obtained his J.D. from Indiana University School of Law in Indianapolis in May 2009. While in law school, Bill was a Notes Editor for the International and Comparative Law Review and he clerked in the Marion County probate court for Judge Deiter and in the criminal court for Judge Borges. He also worked as a Certified Legal Intern with the Marion County Prosecutor’s Office, where he was able to gain experience in jury and bench trials before graduation.

After graduation from law school, Bill worked for a prominent litigation law firm in Indianapolis for almost seven years before joining Buchanan & Bruggenschmidt where he has added the personal injury and insurance injury practice areas. Bill has recovered millions of dollars in settlements for his clients and prides himself on the individual attention he gives each client.

Bill resides with his wife, son and two daughters in Carmel. Bill and his family attend the Genesis Christian Church in Carmel. In his free time, Bill spends time with his family, enjoys learning Spanish and follows the IZOD IndyCar series, IU Basketball, the Pacers, and the Colts. 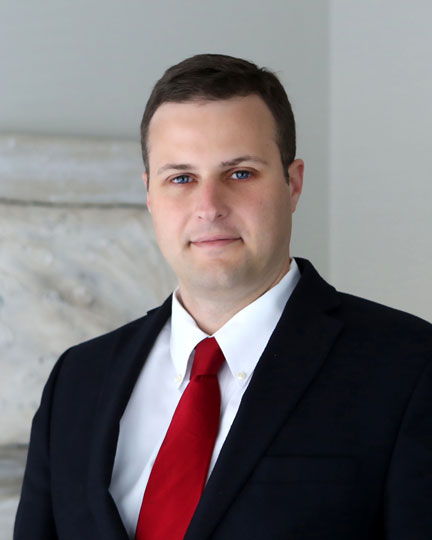